In the “Featured” section, we cover interesting datasets and research. This time the focus is on ancient excavations. Data Station Manager Archaeology Hella Hollander looks back on her time as an archaeology student and shares her personal experience.

“27 years ago, as a student in the team of Cees Koot (Leiden University/IPL), I helped excavate the remains of a farmhouse from around the third century BC (Middle Iron Age) in the Holiërpolder in Midden Delfland (MD 10.07). We encountered unusual pieces of glass bracelet for which we even re-sieved the entire dump pile. We dug up wooden posts with felling marks that needed to be protected from drying out and found beautiful floors and lots of pottery.

What especially stayed with me was the smell of the manure, which after more than 2,000 years still smelled as if it came from the cows we had just put out to pasture separately. For me, this is a special memory, for archaeologists and other heritage specialists who are now researching the Iron Age in South Holland, the valuable data from excavations and surveys that took place long ago can be revisited by searching in the Data Station Archaeology of DANS.”, Hollander said.

Hella Hollander is the head of the Data Station Archaeology. The national archive for Dutch archaeology. She is an archaeologist and has worked at DANS since 2010 as a specialist in the field of preservation and sustainable accessibility of data. 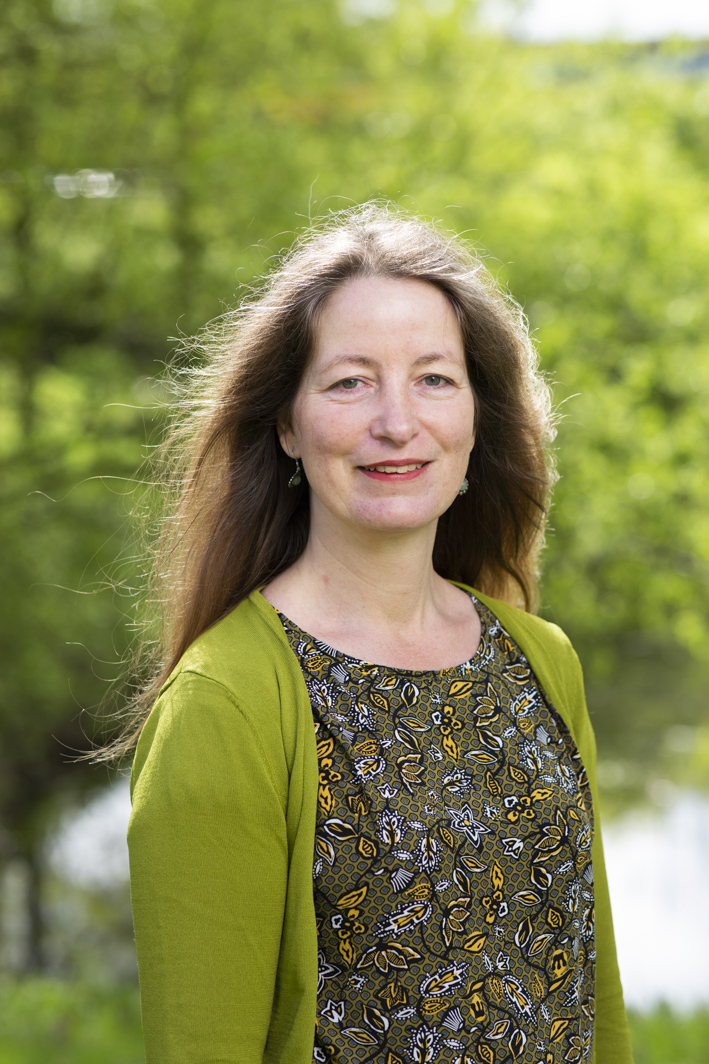 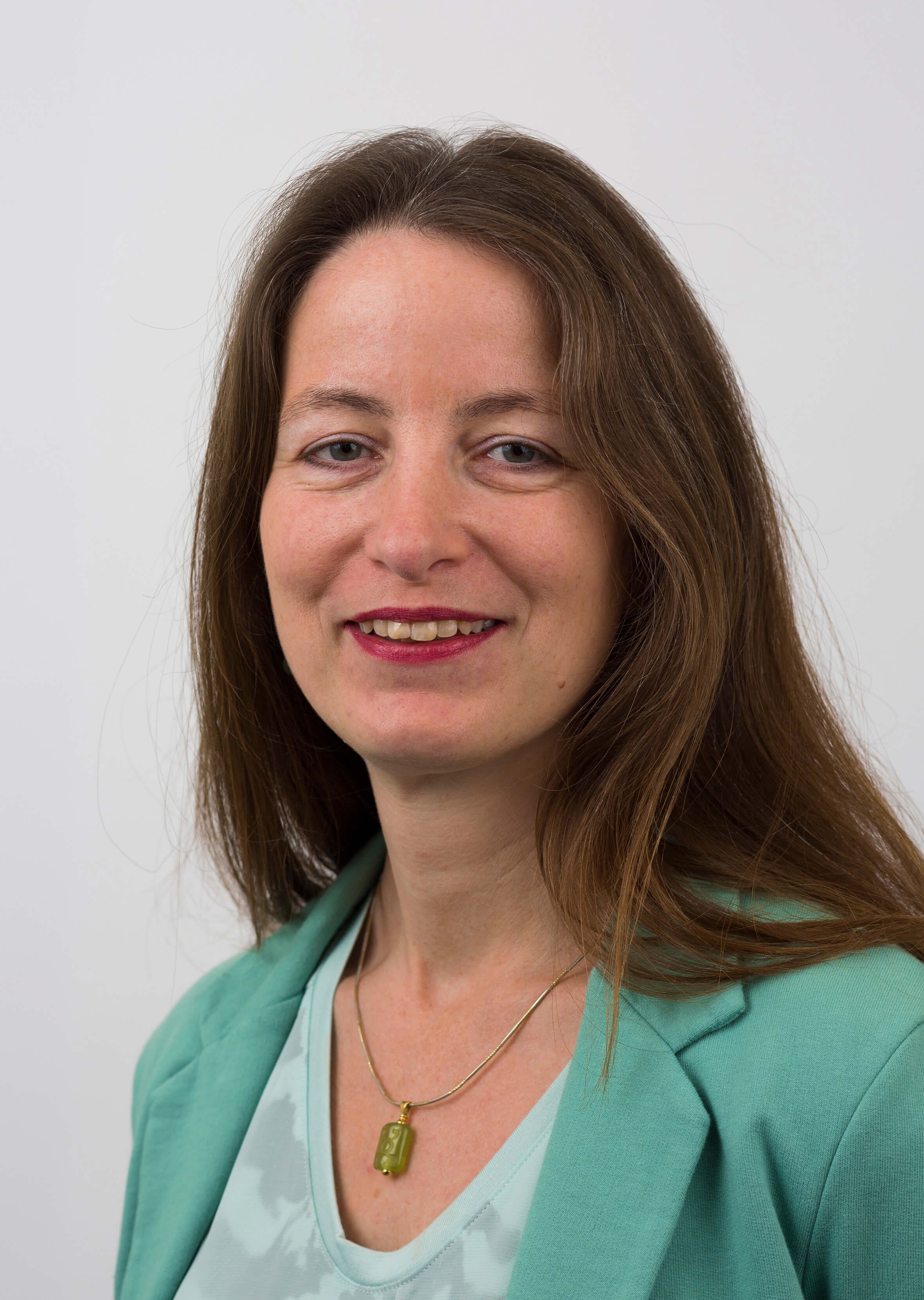