DPES 2021 is a survey among the electorate, in which voting behaviour is asked in combination with other variables. An extra survey was conducted in 2021, among people with a non-Western migration background: DEMES 2021.

The Dutch Parliamentary Election Studies (DEPES) are a series of national surveys that have been conducted since 1970 under the auspices of the Dutch Electoral Research Foundation (SKON), as an initiative of CBS and SKON. The DPES 2021 data are collected in surveys both pre-election and post-election on a CBS sample, collected by I&O Research, and within the LISS-panel, collected by Centerdata.

The DEMES 2021 is also an initiative of SKON and CBS. It was made possible by grants from ODISSEI (Open Data Infrastructure for Social Science and Economic Innovations), the Ministry of the Interior and Kingdom Relations (BZK) and the Radboud Social Cultural Research (RSCR) of Radboud University.

It is the first Dutch election survey among a representative sample of Dutch citizens with a first or second-generation migration background from Africa, Asia (excluding Indonesia and Japan) and Latin America. Because this group was underrepresented in DPES studies on previous elections, DEMES specifically targeted ethnic minority voters to reach sufficient numbers to study the group(s). Like the DPES study, the research consists of both pre-election and post-election surveys.

Read more on the DPES website. For questions about the datasets, please contact Priscilla Zhang, Assistent survey researcher at Centerdata.

Both datasets are available through DANS: DPES 2021 en DEMES 2021. Want to know more about depositing data at DANS? Please contact our datamanagers through the form below. 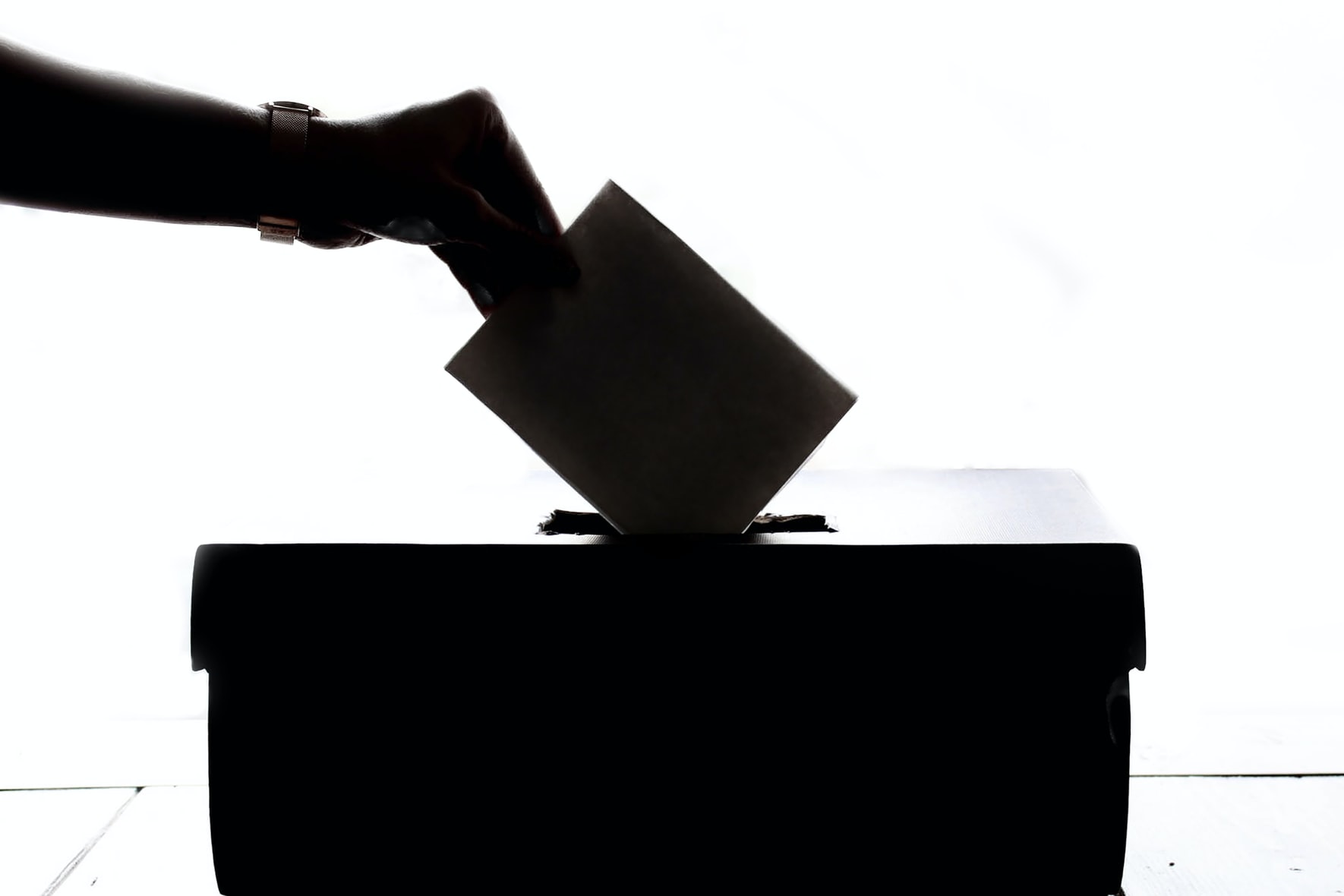 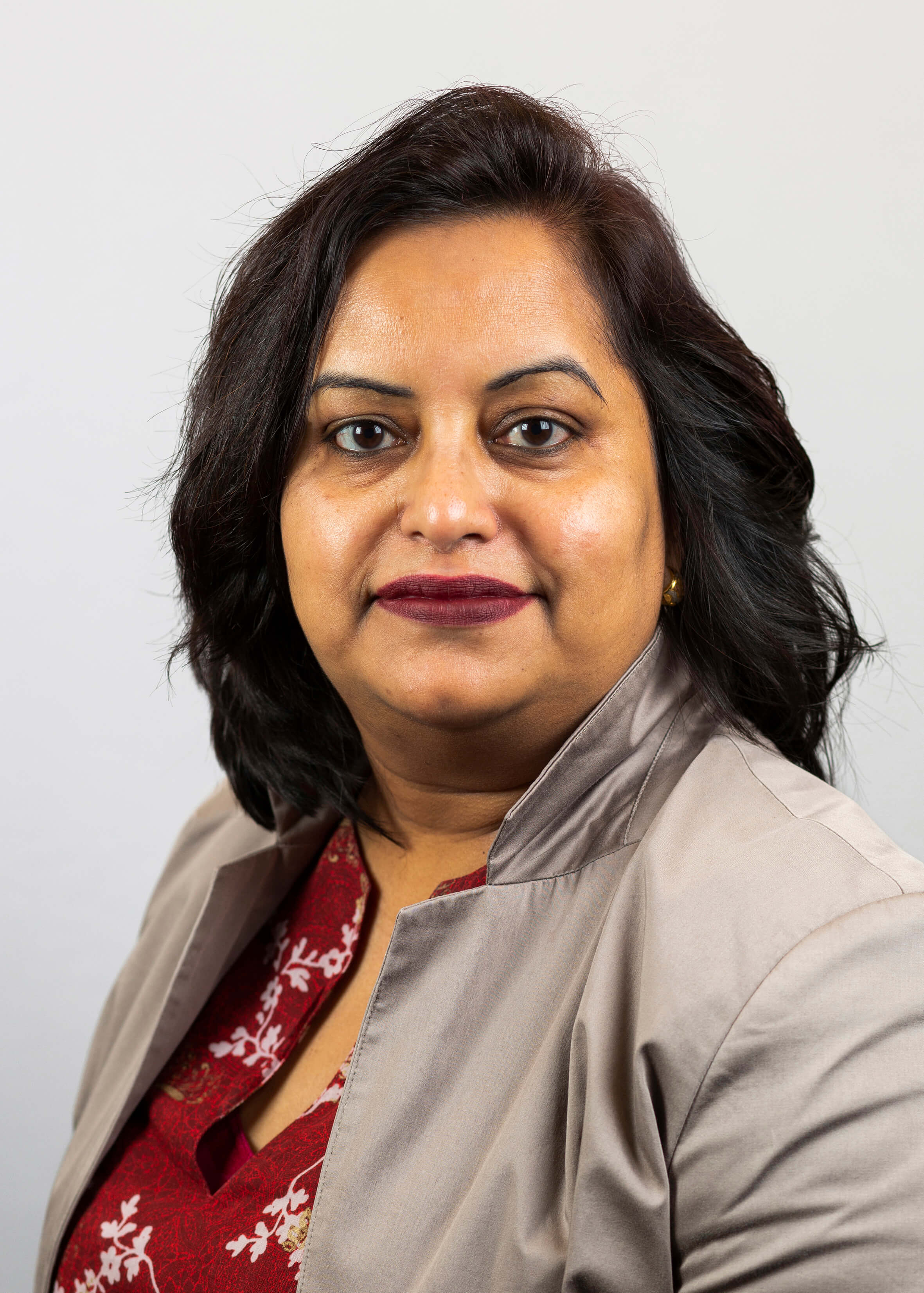