DANS has published a Data Guide on the 1795-2001 census of the Netherlands. The Data Guide has been published in EASY.

The Dutch Census has been fully digitized in recent years and can be found on volkellingen.nl. Several census records have been held since 1795. The results have produced 42,000 pages of printed publications. These have been digitized over time by various agencies. The data is described in detail in Data Guide 16: Census 1795-2001.

Data Guide 16 is accessible in EASY. In addition, many other interesting Data Guides can be found on the publication page of DANS. 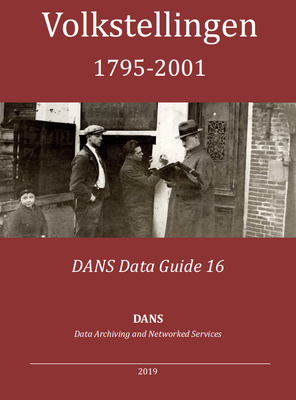