The Dutch minister for Education, Culture and Science has received the new Roadmap for Large-Scale Scientific Infrastructure 2021. In the new Roadmap, nine Groups representing the Dutch research field present their proposals for investment in large-scale scientific infrastructure for the next ten years. These research infrastructures have the highest priority for science in the Netherlands and may qualify for NWO funding.

Large-scale scientific infrastructure is essential to the position of Dutch science: it contributes greatly to innovation and to solving major societal issues related to the environment, climate, health and civilisation. This may involve highly specialised equipment, such as large telescopes, high field magnets or advanced sensors and measurement networks necessary for biological and earth science research. But also ‘virtual’ facilities, such as large databases, scientific computer networks, or data and sample collections.

Ingrid van Engelshoven, Minister of Education, Culture and Science, on the Roadmap for Large-scale Scientific Infrastructures: “Investments in innovative research infrastructures contribute to the international position of the Netherlands as a knowledge country. Science and research cannot function without the right scientific infrastructure. In addition, the presence of unique research facilities has a strong attraction for talent.  It brings together young scientists, engineers, data scientists and project managers who work at the cutting edge of what is technologically possible, thus contributing to knowledge development and innovation. The Roadmap serves as a foundation for scientific progress.”

The Roadmap 2021 is the next step in a future long-term strategy for large-scale scientific infrastructure, in which the research field is asked to coordinate and cooperate even more. In this way, investments can be used more effectively and efficiently and the field itself can set priorities for the use of the limited resources. Nine Groups with substantive, thematic or technical overlaps were formed for this purpose, which explain in the Roadmap 2021 their priorities in terms of research infrastructures that should be realised in the coming years.

DANS contributes to the national infrastructure within several large-scale projects, especially within the domain of social sciences and humanities (SSH). ODISSEI (Open Data Infrastructure for Social Science and Economic Innovations) and CLARIAH (Common Lab Research Infrastructure for the Arts and Humanities) are two large scientific infrastructures that received funding from the NWO as part of the Dutch Roadmap for Large-Scale Scientific Infrastructures in 2019. DANS is involved in both projects to promote FAIR data management and increase findability and reuse of data in the SSH domain.

Read the full article (in Dutch) on the NWO website. 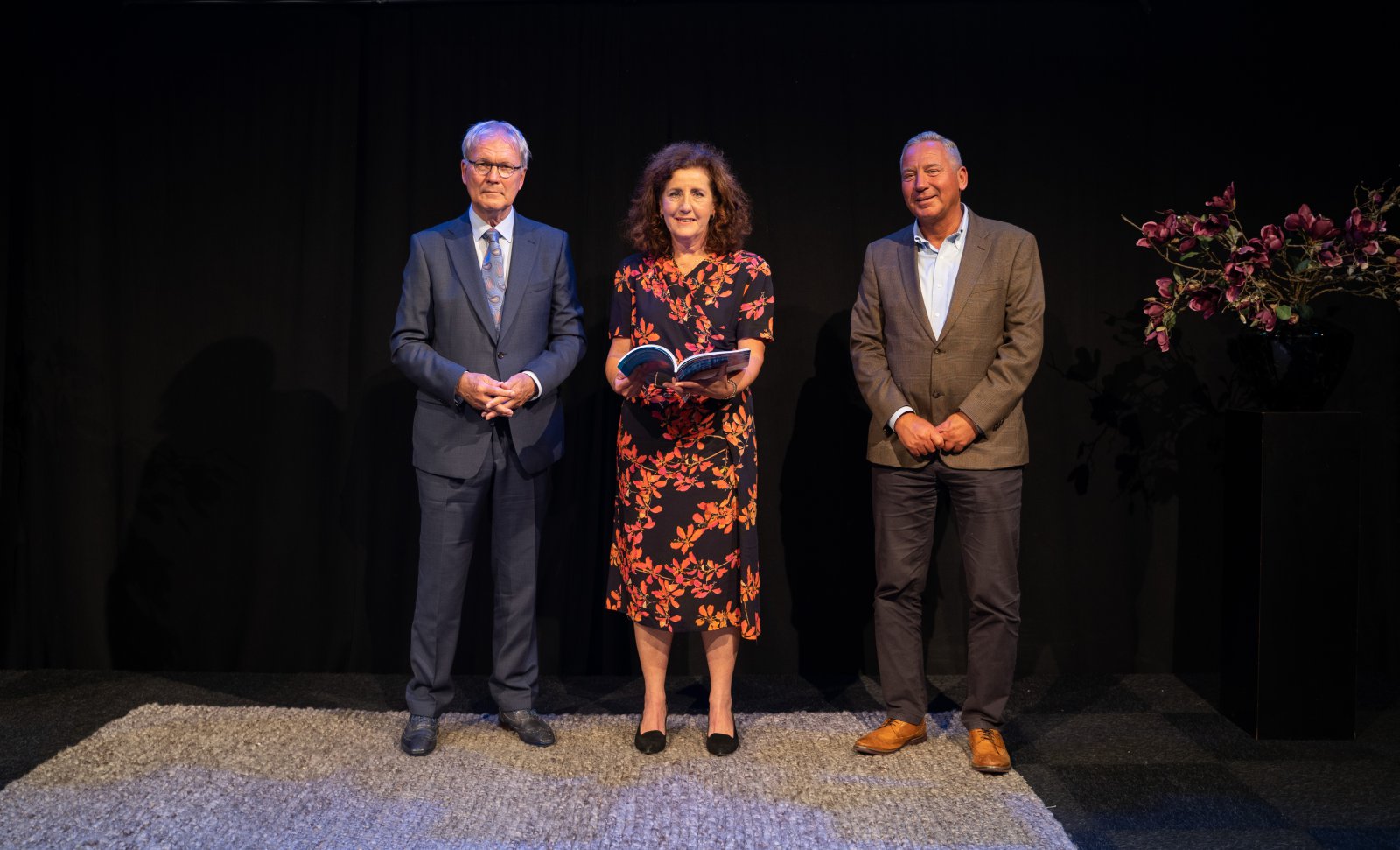 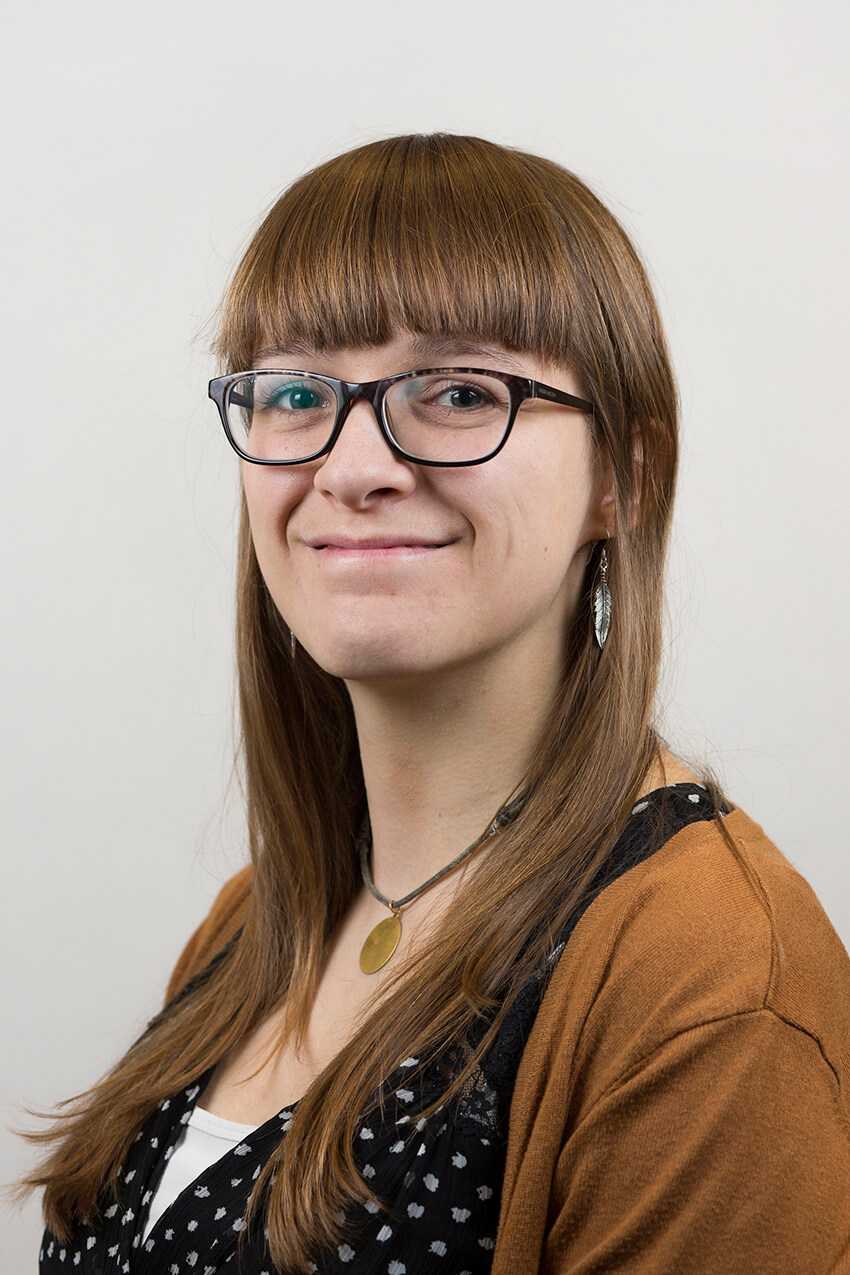