DANS participates in the European project EHRI, which is led by the KNAW-NIOD Institute for War, Holocaust and Genocide Studies. The main goal of EHRI is to make the collections about the Holocaust distributed in different countries accessible through one portal, and thus to support scientific research on the Holocaust. It also lays the foundation for the necessary legal, financial and strategic work that will transform EHRI from a project to a permanent organization, an ERIC.

Read more about the Forum here. 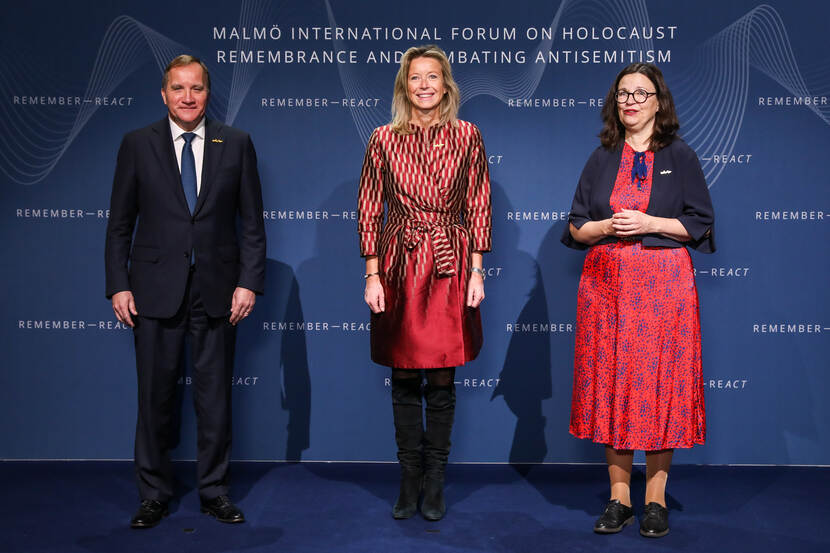 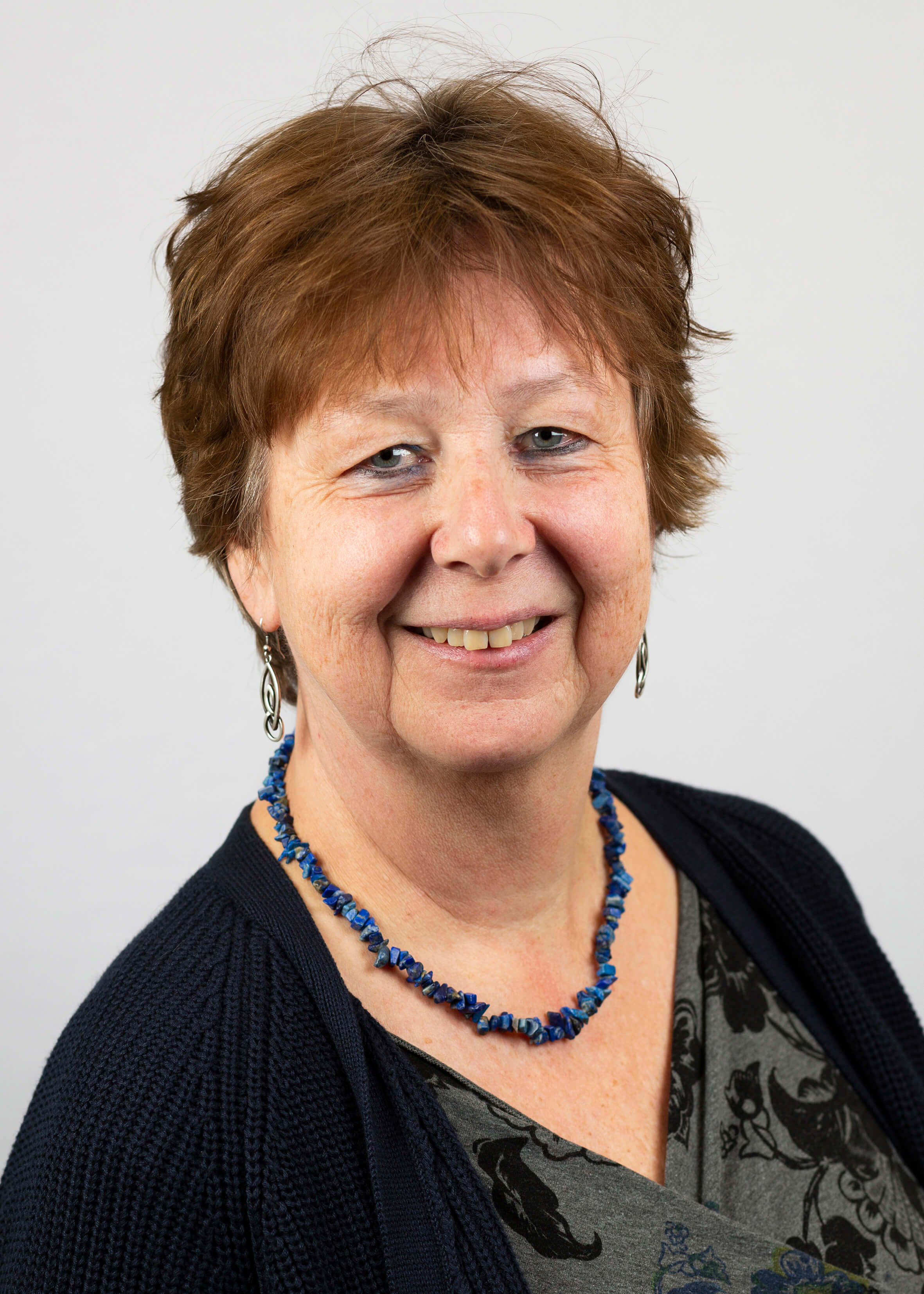