DANS founder Dr Peter Doorn has received the royal distinction Officer in the Order of Oranje-Nassau from the hands of mayor Carla Breuer of his hometown Voorhout (municipality of Teylingen). He received the distinction for his many years of personal achievements, in particular as founder and former director of DANS. The ceremony took place at the Jaarbeurs in Utrecht, during the FAIR Data Day.

Doorn was lured to the Jaarbeurs to announce the Dutch Data Prize award, which he introduced in 2010. After a short speech about how important this prize and open science is, he was honoured with the royal award. “I am grateful for all the efforts people have made to make this award possible,” said the surprised Doorn.

Doorn is one of the founding fathers of data-driven research in the Social Sciences & Humanities. He was a pioneer. This started while studying Human Geography at Utrecht University, where he became a research assistant in methods and techniques in 1982. There, he gained his first experiences with the computer as a research tool. Although the trend towards quantitative research in the humanities had already started in the 1960s, knowledge on the subject was still scarce at the time and the company engaged in it was still highly selective. Doorn’s newly acquired expertise earned him an appointment as lecturer in History and Computing at the History Department of Leiden University in 1985. It coincided roughly with the introduction of the personal computer, which opened up the possibility for researchers to work with data themselves without access to a mainframe computer and the intervention of developers. In Leiden, Doorn quickly emerged as a man whose mission extended beyond the boundaries of Leiden University: to propagate what was then called alpha informatics. As far as Doorn was concerned, historians and other humanities scholars needed to become aware as soon as possible of the new possibilities offered by the use of computers – and they needed to become proficient in them.

Even then, Doorn recognised that pioneering research required good infrastructures. In his view, research data had to be shared and reused. This necessitated shared repositories, he believed, and so it came about under his leadership that the Dutch Historical Data Archive (NHDA) was founded. This happened step by step in the late 1980s, and in 1995 he succeeded in bringing his brainchild to the KNAW, appointing himself director. This institute merged with several others in 1999 to form the Netherlands Institute for Scientific Information (NIWI) where, until its dissolution in 2004, he was head of the Historical Information Sciences Department. After the dissolution of NIWI, he dedicated himself to establishing a new organisation for the preservation of research data.

With KNAW and NWO as funders and Doorn as director, DANS started in 2005 with about 15 fte. Over the next 15 years, he managed to more than triple that number, mainly through successful takeovers and European project acquisition. Now, with more than 60 employees and more than 200,000 datasets, DANS is the national expertise centre for research data, co-designer of the European infrastructure for research data and, measured in number of datasets, one of the largest research data archives in the world.

The number of initiatives in which Peter Doorn was involved as (co)creator, (co)founder and director is large. And so is their impact. He is the creator and one of the founding fathers of the ‘Data Seal of Approval’, a seal of approval for trusted data storage from which the ‘CoreTrustSeal’ for international certification of data repositories emerged in 2017. Doorn was one of the four initiators of the European Research Infrastructure DARIAH in 2006. And in the Netherlands, he was among the founders for CLARIAH, the national research infrastructure for the humanities. And he was one of the founders of the concept of ‘open science’ or ‘open access’ of research data. In 2020, he took a step back and stepped down as general director. To our delight, he is still associated with DANS as senior researcher and fellow. 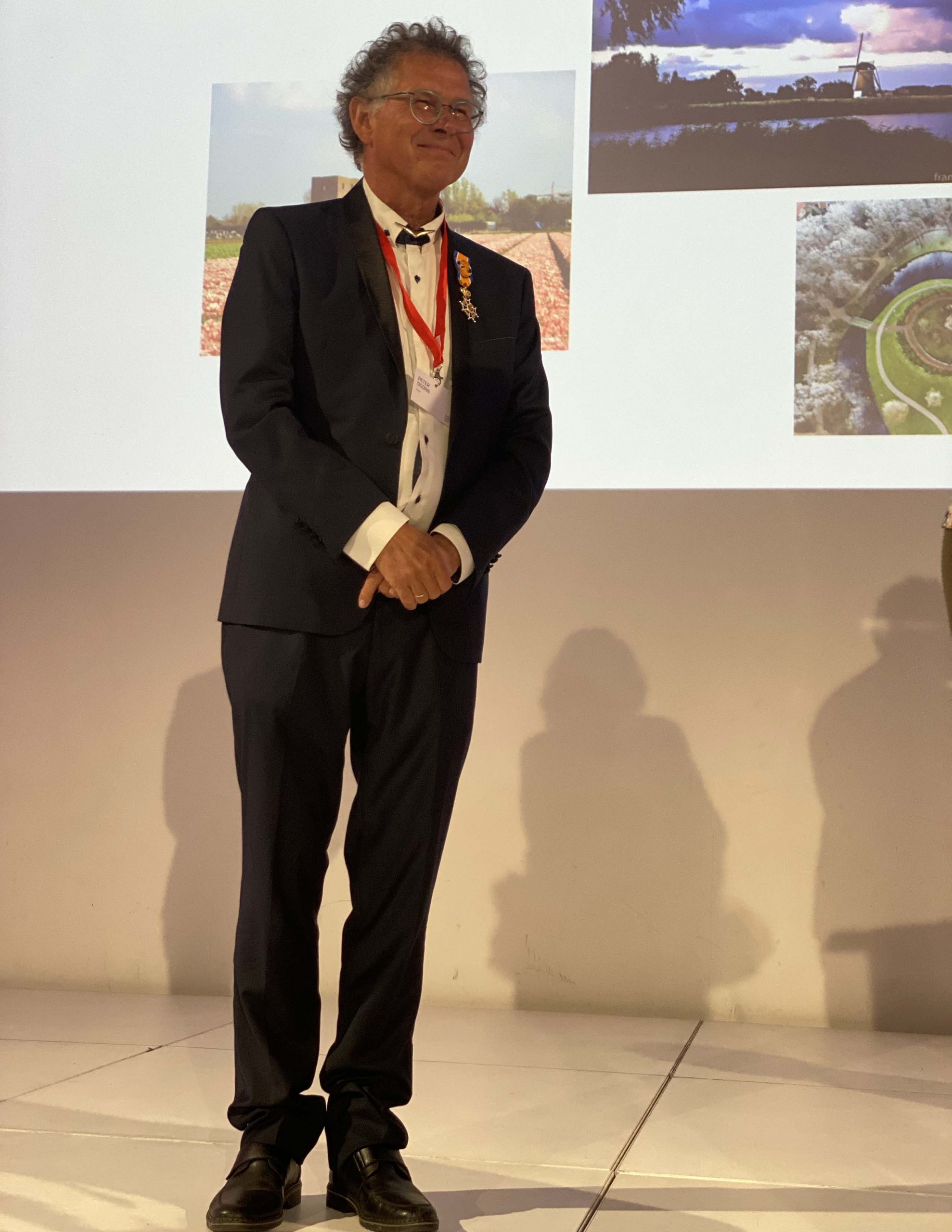