Home » News » Anja Smit on board at DANS

Anja Smit on board at DANS

Anja Smit has been the director of DANS since Monday, July 11. She succeeds Henk Wals, who has taken a well-deserved retirement. Smit brings with her more than 30 years of (international) experience in the field of sustainable access to scientific information.

DANS has grown into an important part of the national data infrastructure with a cast-iron international reputation. In the years to come, under Smit’s leadership, DANS will continue to anticipate new user needs in order to maintain and strengthen its unique position as a national centre of expertise and repository for (digital) research data.

Smit: “At DANS, I can make a contribution to a very important assignment on a very relevant and topical subject for science.”

Anja Smit (61) has been Librarian of Utrecht University and Director of the University Library since 2010. She brings over 30 years of (inter)national experience in the field of sustainable access to scientific information. She was previously Director of the University Libraries at Maastricht University and Radboud University, and Executive Consultant for academic libraries in the New England region of the USA. She also led the Open Science programme at Utrecht University together with Frank Miedema between 2018 and 2019. Anja Smit is internationally active in networks such as LERU, OCLC and LIBER, of which she is Secretary General. She therefore brings with her a large international network that is relevant to DANS. Smit obtained her MA in Dutch Literature from Utrecht University

Wals saw an important role for DANS in the Dutch data landscape within a distributed national ecosystem in which data and analytical tools can be found, brought together and linked up. This way, researchers can find and combine data within and outside their own domain. Creating such a data landscape together is impossible without coordination, agreements and cooperation. A great deal of work has been done on this in recent years, both internationally and nationally, for example in the European Open Science Cloud (EOSC) and the National Programme Open Science (NPOS).

Wals is a socio-economic historian. He studied and obtained his PhD at the University of Amsterdam. Wals was successively director at the Huygens Institute of Netherlands History (Huygens ING) and the International Institute of Social History (IISG) before coming to DANS in April 2020. For his own research, Henk Wals built his first databases decades ago. The institutes he led are both data centres in their own right and play an important role in building the digital infrastructure for the humanities. 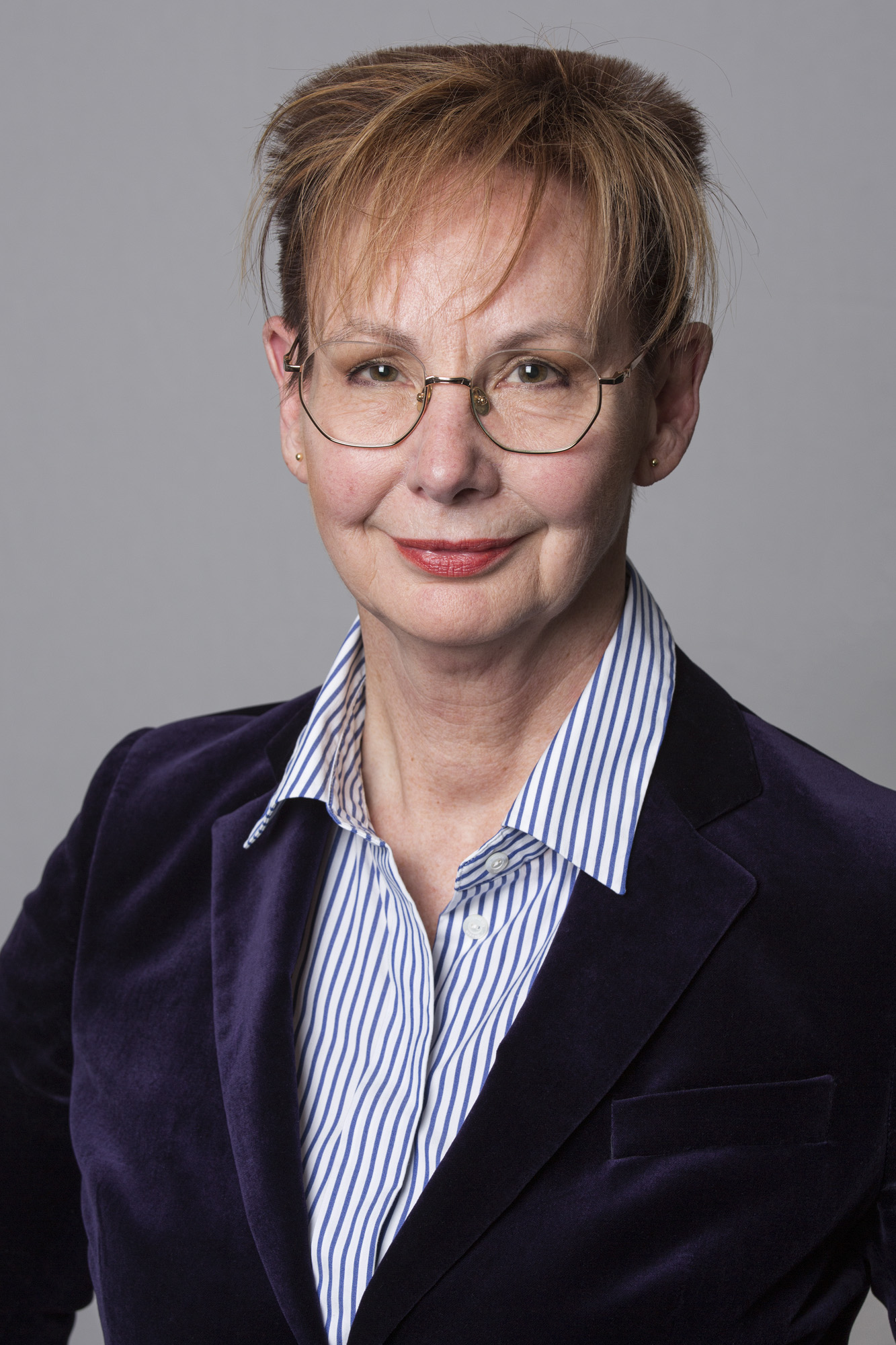