Home » Data expertise » Monitoring and analysis of the data landscape

Monitoring and analysis of the data landscape

The Netherlands and the European Union have been pursuing Open Science policies since the first half of the 2010s. Ambitions were formulated regarding  Open and FAIR Access to research outputs, such as publications, data and software.

DANS collects information on core developments in Open Science, and participates in numerous Open Science projects, such as EOSC Future, EOSC-Synergy, FAIRsFAIR, and other collaborations.

This page presents metrics on Open Science and on the Dutch data landscape we are collecting and analysing. We also refer to selected reports and online information presented elsewhere.

This is the first annual update (2021) of the dashboard we prepared last year. The trends towards open science are demonstrated in numbers and figures, but there are also clear areas for improvement. 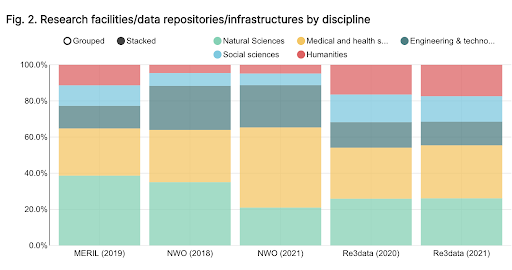 This is the first Open Science dashboard presented by DANS, for which a selection was made of the figures collected in the landscape analysis prepared in the context of the EOSC-Synergy project (see below).

Data are presented on the main “infrastructures”, “facilities” and “repositories” according to a variety of sources, ranging from the NWO Roadmap of large-scale facilities to ESFRI, and from Re3Data to Meril.

EOSC Synergy is one of the regional projects preparing the ground for the European Open Science Cloud (EOSC), in which seven countries, among which the Netherlands, collaborate.

In 2019-2020, the project undertook a landscape analysis in each of the participating countries. 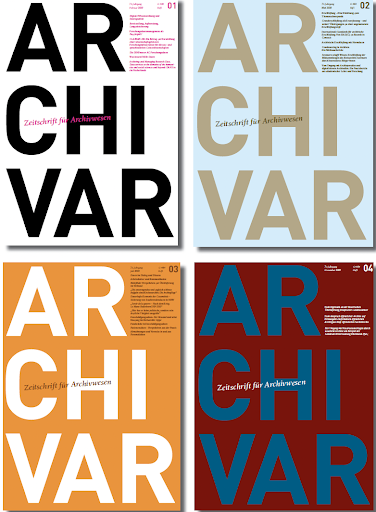 In February 2020, a special issue of the German journal “Der Archivar” (Vol. 73, Nr. 1), on the archiving of research data contained an article presenting core metrics on DANS (p. 44-50).

Ask your question about the data landscape 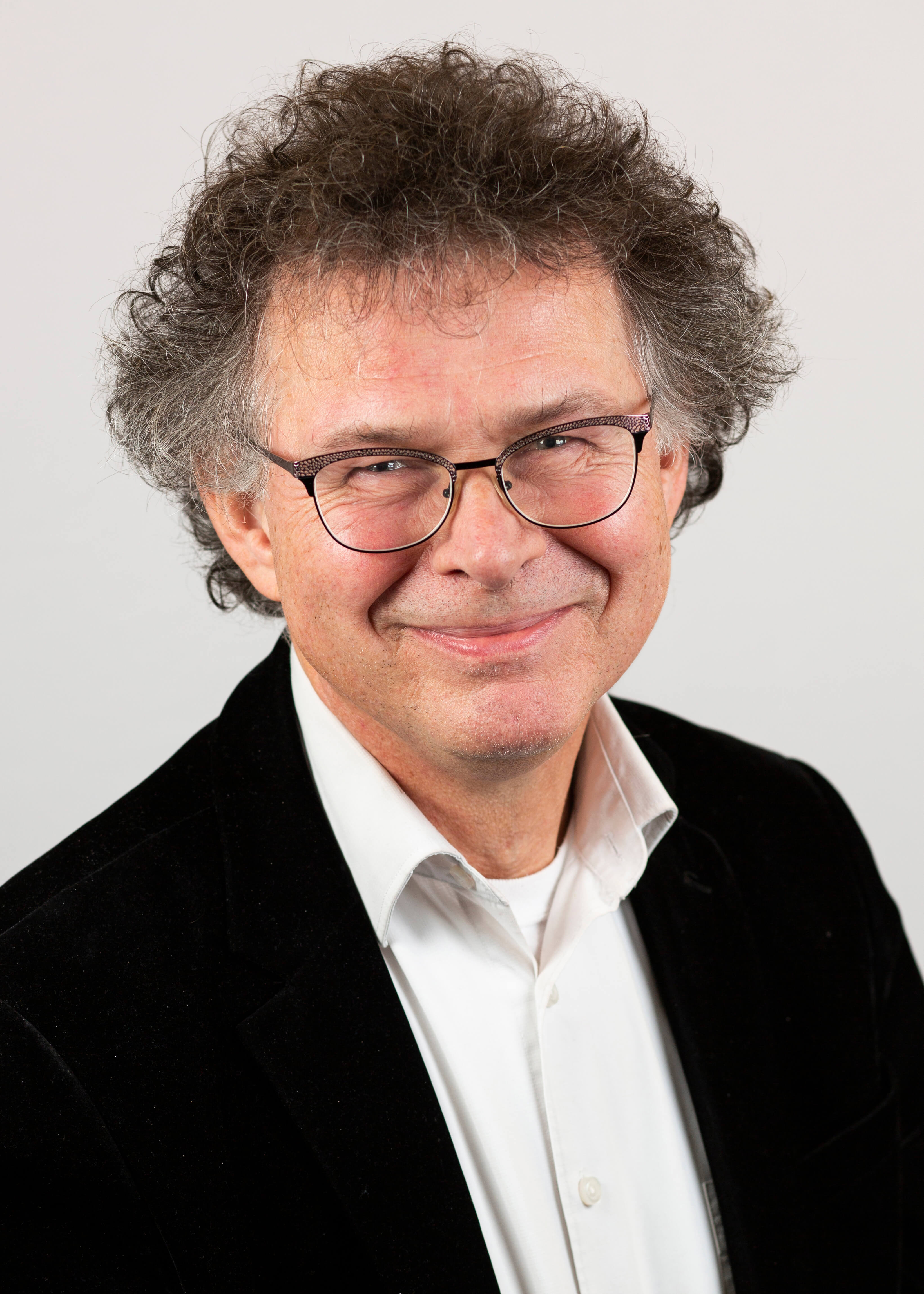