Report DANS Data Trail 2: Workshop From Here to the EOSC

On September 28, the second edition of the DANS Data Trail took place – an online series covering various topics around Research Data Management and Open Science. In this meeting, the road to Open Science and the implementation of the European Open Science Cloud (EOSC) was on the agenda.

The first half of the workshop featured several speakers. First, Valentino Cavalli (EGI) presented a landscape analysis conducted by the EOSC Synergy project that compared the status of Open Science in seven European countries. Peter Doorn (DANS) zoomed in on the Dutch situation and the different ways in which Open Science and EOSC readiness can be quantified. Even though there are still relatively few standardised figures available, more and more progress is being made. For example, the number of certified repositories is increasing and the number of open access datasets is growing.

Maurice Bouwhuis (SURF) spoke about the Dutch data infrastructure and the support for it provided by SURF and DANS. Initiatives such as the National Platform Open Science (NPOS), the local Digital Competence Centers (DCCs) and thematic DCCs to provide discipline-wide support play an important role in this landscape. Ellen Leenarts (DANS), as the final speaker, talked about the importance of training for Open Science. She gave an insight into the plans of the new EOSC Association Task Forces and especially the plans of the Task Force Upskilling Countries to engage in EOSC, which will look at education and training around Open Science in the different European countries and how national activities can reinforce each other.

In the final part of the workshop, the audience was put to work. Through a number of questions, Open Science in The Netherlands was discussed. One central point that emerged in the discussion was the translation to research practice. The attendees indicated, that they are open to all steps in the field of Open Science, but especially could use support and consultation in the execution and implementation. DANS hopes to contribute to this challenges by organizing events as the DANS Data Trails.

The presentations of the speakers and the results from the Mentimeter can be found on this webpage. The recording of the first half of the meeting can be found online (the last part of the workshop, the discussion, was not recorded for privacy reasons). All DANS Data Trails are announced through the Agenda on this website. 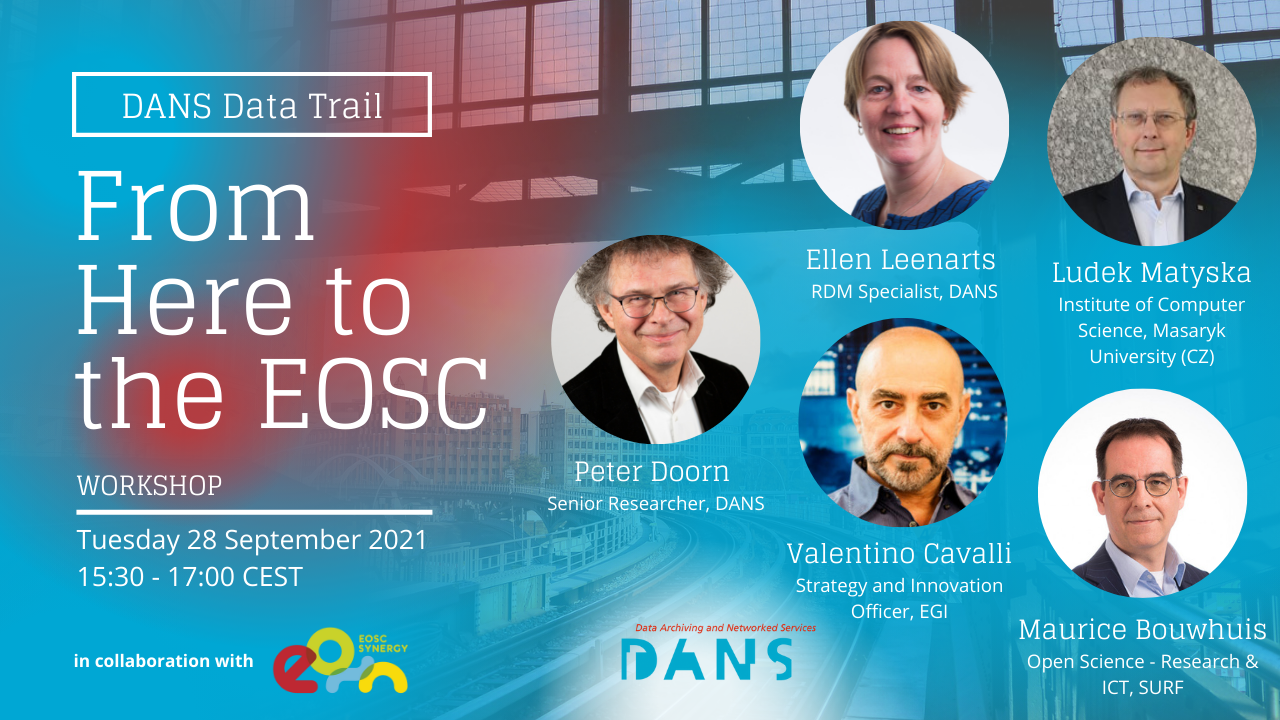 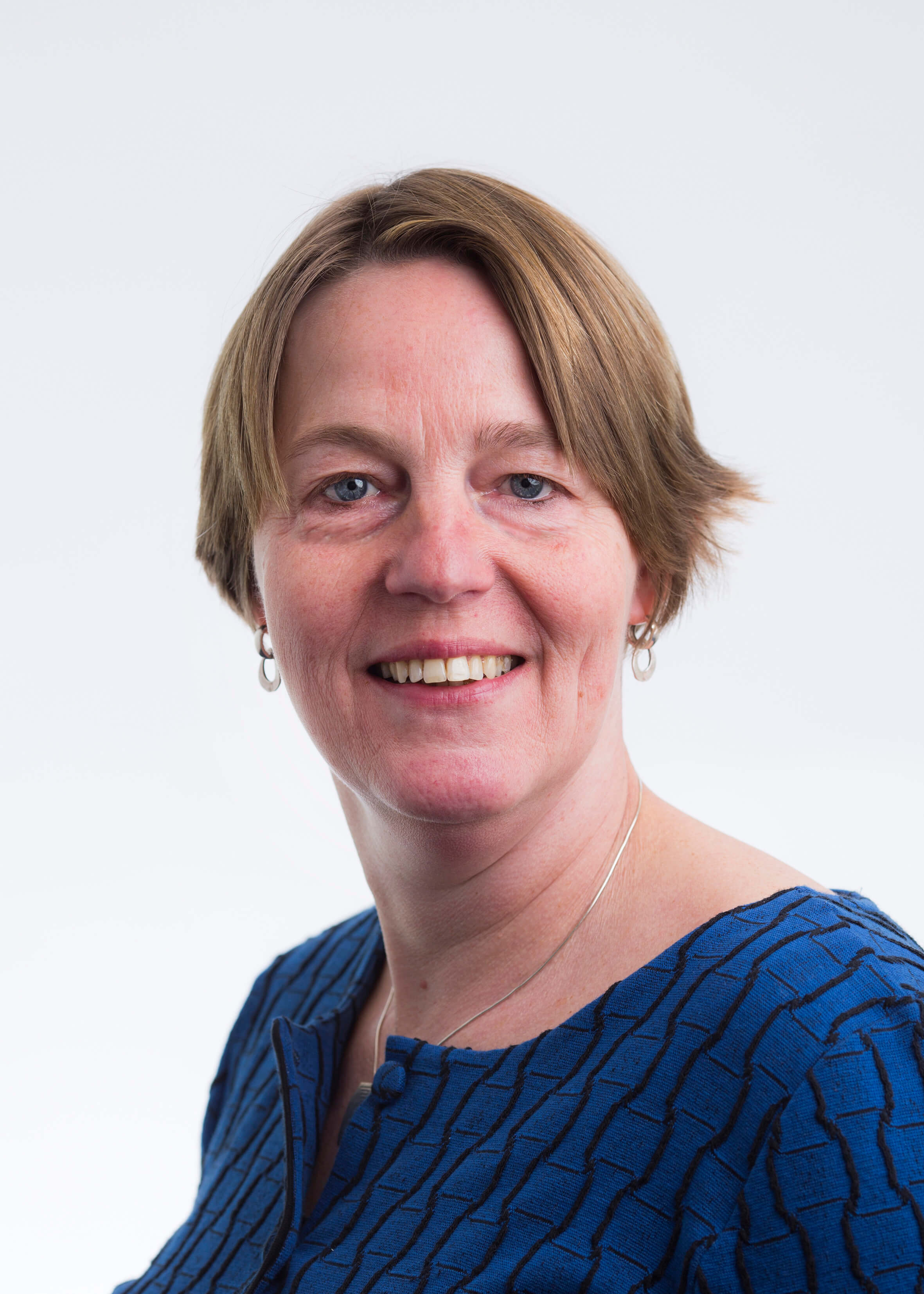