In 2020, 85 percent of the publications resulting from NWO funded research were Open Access. For ZonMw, this percentage is 83 percent. These are the findings from the biennial Open Access Monitor carried out by CWTS (Centre for Science and Technology Studies) at the request from NWO.

NWO and ZonMw are strongly committed to the transition to Open Science. Since the introduction of NWO’s Open Access policy in 2009, great progress has been made. NWO and ZonMw continue to strive for 100 percent Open Access to publications and for research data to be shared according to the maxim “as open as possible as, closed as necessary”. DANS, of course, underlines this objective wholeheartedly.

The main findings of the Open Access Monitor by CWTS are:

Henk Wals, director of DANS, about the report: “Open access delivers significantly more impact than the traditional publishing model, so NWO is doing well. NARCIS also shows that in the Netherlands, over all publications, we were a little lower in 2020, at around 70%. If we are to achieve the goal set by the Ministry of Education, Culture and Science of publishing 100% of Dutch research publications in open access by 2024, we will have some work ahead of us. And unfortunately we are still a long way from achieving that goal in terms of open data, so the Netherlands will have to do everything in its power in the coming years to make a leap forward in that area too. There is still a lot to do to make Open Science a reality.”

Open Science is the movement that stands for research practices that are more open and participatory, wherein publications, data, software and other forms of scientific information are shared at the earliest possible stage and made openly available for reuse. Open Science leads to more impact, both on science and on society.  NWO and ZonMw believe that publicly funded research should be openly available and therefore actively contribute to the transition to Open Science. In that context, they both joined cOAlition S in 2019, a consortium of international research funders with the aim to accelerate the transition to 100% Open Access. NWO’s Plan S-based Open Access policy entered into effect as of January 1, 2021.

Read the full article and the report on the NWO website. 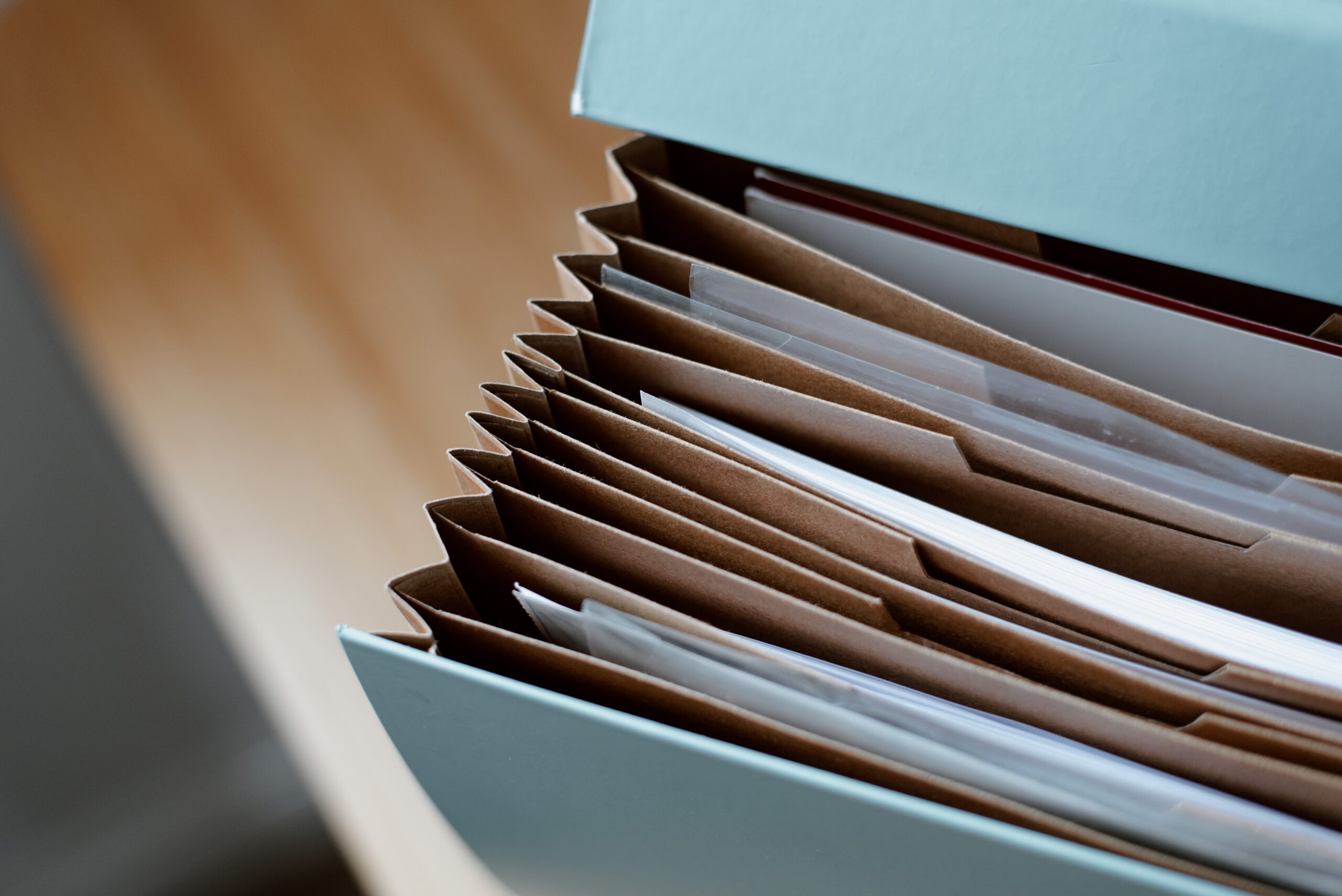