On 15, 16 and 17 March 2021, the Netherlands will vote in the Dutch general elections once again. In EASY, a large number of data are available on previous national elections.

A thematic collection of the Nationaal Kiezersonderzoek (NKO) is available in EASY: Nationale Kiezersonderzoeken vanaf 1971. This collection of datasets offers general information on these surveys on Dutch general elections from 1971 onwards. Over the years, the NKOs have provided a series of consistent data on the Dutch electorate, which make it possible to study in detail the developments in voters’ opinions, priorities, perceptions and behaviour. Data on the last general elections in 2017 can also be found in this series.

A large amount of data on the content of previous election programmes are also available in EASY: Verkiezingsprogramma’s Tweede Kamer 1977-1998 bijeengebracht door Isaac Lipschits, en verkiezingsprogramma’s 2006, 2010 en 2012. The dataset contains digitised versions, by Political Mashup, of the texts in the election programmes for the general elections of 1977-1998. They were brought together by political scientist and historian Isaac Lipschits (1930-2008). Election programmes from 2006, 2010 and 2012 can also be found in the dataset.

Please contact our datamanagers for more information about depositing data in EASY. 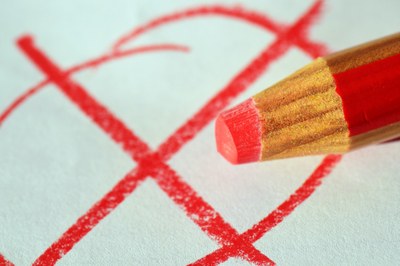