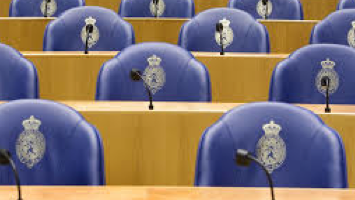 War in Parliament stands for members of parliament that refer to World War II in parliament. The political debate frequently refers to World War II. In this CLARIN project, the scanned Handelingen der Staten-Generaal (Proceedings of the States General) (1930-1995) have been made searchable with OCR, “named entities” and via a search engine, so that historians can check in which context these references were pronounced. DANS has contributed to a sustainable reference to passages in de Handelingen via persistent identifiers, which are included in the DANS archive. 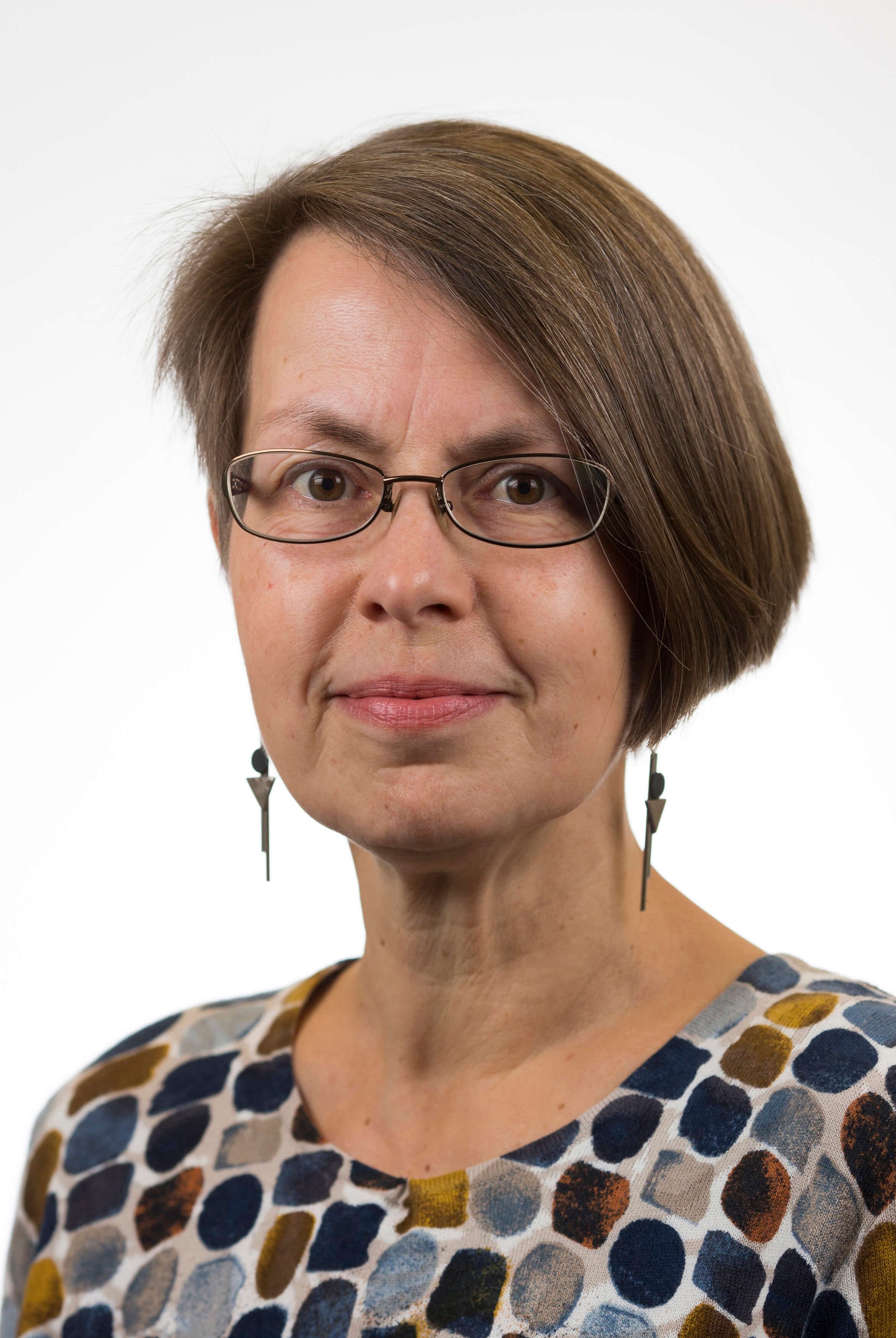